Jason Lee could see the question coming a mile away, like a train off in the distance.

Why would he even attempt to change his company’s long-established corporate identity when the world is fixed on a viral pandemic and multi-trillion-dollar economic rescue plans.

The short answer is, he had no other option.

Clearly launching a rebrand in the middle of COVID-19 seems kind of ludicrous,” he allowed last week.

The wrinkle was that the process was too far down the line to stop in its tracks, said Lee, president of REV Federal Credit Union, which until recently had operated under the familiar Heritage Trust banner.

“Unfortunately, once you get the train moving with a rebrand, you’ve already submitted the legal paperwork to regulators, and the trademark aspects were to the point where you can’t really turn around. … We just had no choice but to rebrand at that moment,” he said

The name change was announced publicly March 30, but by then it had been in effect for a couple of weeks. 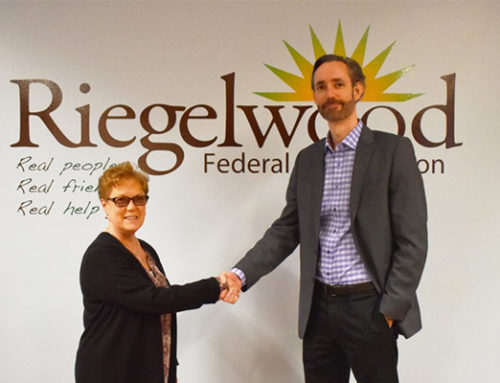 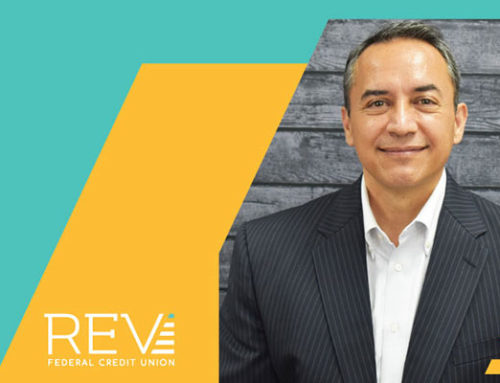 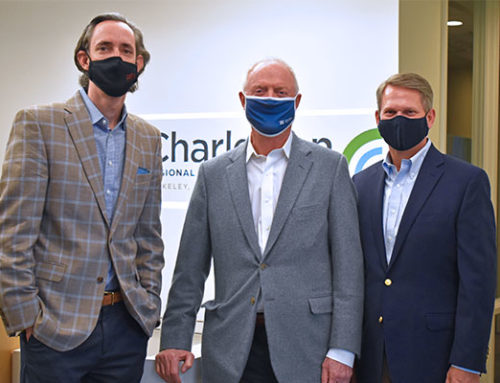 REV President & CEO named to CRDA board of directors 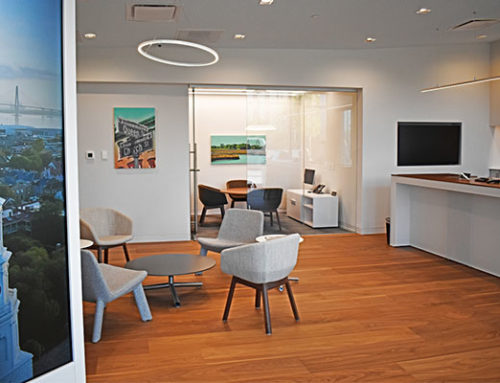 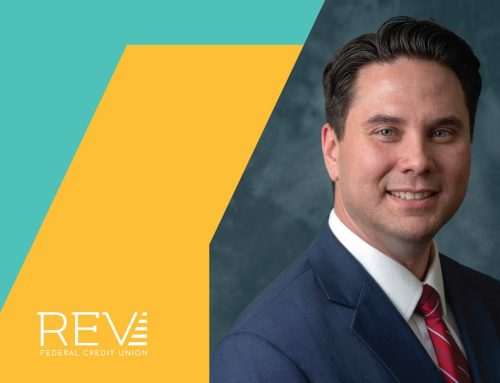